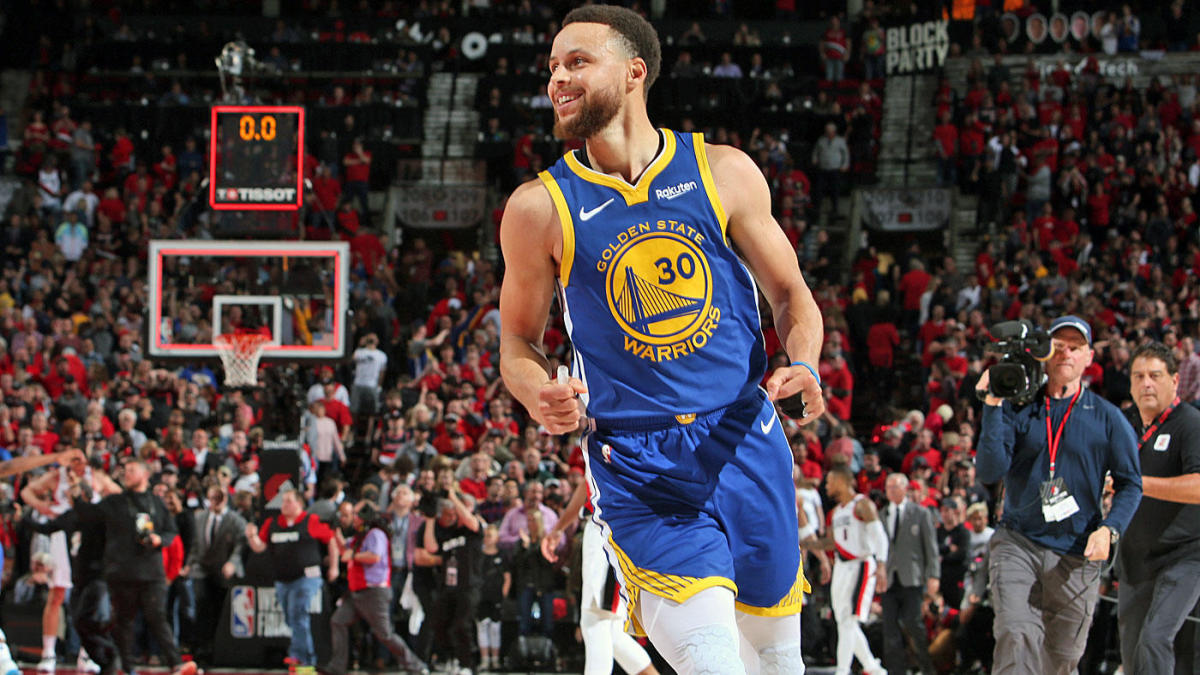 Game 1 of the NBA Finals was a treat for neutral fans and a treat for us and our followers! We expected the Raptors to come out hard against a rusty Warriors outfit and that was exactly the case as the Raptors ran out nine-point winners (118-109) at home. There’s no respite for players, coaches and fans, though, as we now must gear up and get ready for Game 2! Check out our preview for Game 2 below and good luck to everyone following!

The first game of a potential seven-game series is now in the books with the Raptors drawing first blood. As they say, however, a series doesn’t start until someone wins on the road, which is exactly what the Warriors will be hoping to do in Game 2 before heading back to the Bay Area.

It all went the right way for the Raptors in Game 1. Not overwhelmed by the occasion, just about all of their players that stepped on the court played their role to the best of their ability. While everyone played well, Pascal Siakam was the best player on the court in Game 1. He chimed in with 32 points, eight rebounds and five assists in hist first ever NBA Finals game. Superstar forward Kawhi Leonard was still good, although he was a lot quieter on the offensive end than what we’ve seen from him during these playoffs. That could actually prove to be a positive for the Raptors, because when he finds his best form… look out!

We don’t expect any major adjustments to be made by Raptors head coach Nick Nurse for Game 2. However, you can expect the Warriors to tweak a few things, so it’ll be a matter of seeing the difference schemes they’re trying to implement and adjusting accordingly to keep the advantage on the court. If the Raptors are to make any changes, it’d probably be to give Fred VanVleet some more minutes, such has been the form he’s found over the last couple of games.

Although the Warriors were disappointing in Game 1, it was to be expected after such a long time off the court. Coach Kerr said after the game that you can always try to emulate playoff intensity at practice, but there really is no substitute for the real thing. One Warrior who didn’t look to be at all rusty was Steph Curry, who poured in 33+ points for the sixth consecutive time, which tied a Warriors franchise playoff record. He had 34 points to lead all scorers, while Draymond Green helped himself to a triple double (10/10/10).

Unlike Nick Nurse and the Raptors, you can pretty much guarantee that Steve Kerr will have some big adjustments ready for his Warriors to implement in Game 2. The amount of wide open three-point looks they gave up, particularly in the first half, was baffling. Further, Andre Igoudala picked up a calf injury in the final moments of the fourth quarter of Game 1, which could force him out of action alongside Kevin Durant in Game 2.

*Denotes player is questionable to play

As mentioned above, we expect the Warriors to make quite a few adjustments in Game 2, particularly on the defensive end to limit the amount of quality three-point shots they were giving up in Game 1. That said, without Kevin Durant and possible Andre Igoudala on the wings, we just don’t see how they’ll be able to stop Kawhi Leonard and Pascal Siakam. We have the Raptors winning this fairly comfortably and heading to Golden State with a strong 2-0 advantage in the series.