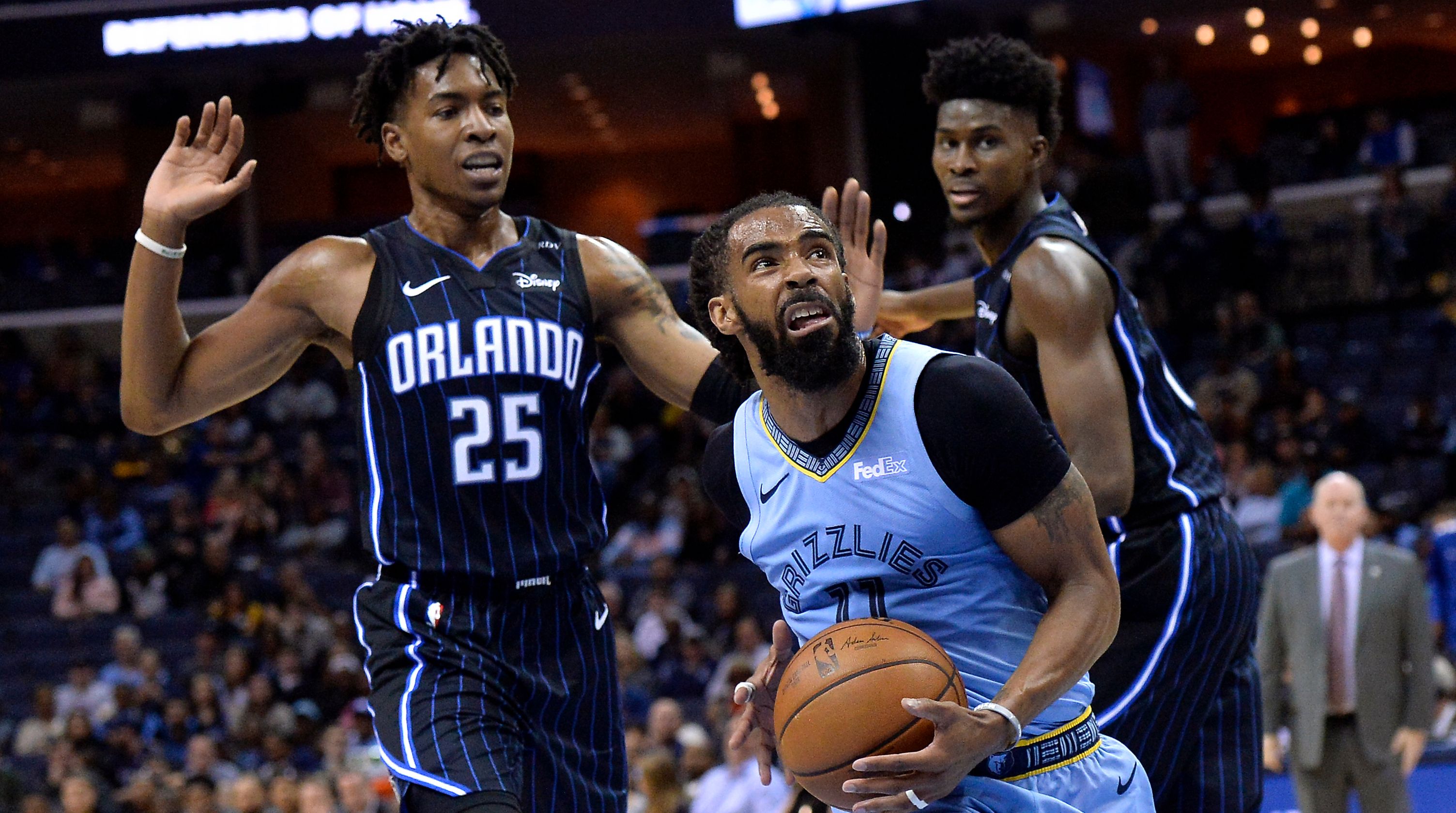 A good win for us on Tuesday with the Clippers proving too strong for the Timberwolves, despite being on the road. They opened up a big 19 point lead at the first break, which they would continue to hold onto pretty much until the final siren sounded. That win makes it four from our last five best bets in what has been yet another great stretch for us this season. We now shift our focus to the slate on Wednesday and look to keep our good form going. As always, good luck to everyone following our plays!

Our best bet from the smaller five game slate on Wednesday comes from the Western Conference match-up between the Golden State Warriors and the Memphis Grizzlies. This game is scheduled to tip-off just after 8pm (Eastern Time) at the FedExForum in Memphis, Tennessee.

These teams last met on December 17th, 2018, in what turned out to be a fairly comfortable 17 point win for the Warriors at Oracle Arena. They led from wire-to-wire and were never really troubled by the Grizzlies, who were without their star man in Mike Conley. Omri Casspi (20 points) ended up top scoring off the bench for the Grizzlies, while Kevin Durant (23 points) was the main man for the Warriors.

The Warriors come into this game off a seven point home win against the Pistons last time out. It was a much needed response from Steve Kerr’s men who were embarrassed the day before at home against the Mavericks. The Warriors are yet to build any real consistency this season, but they’ve done enough so far to currently sit on top of the Western Conference standings with a 50-23 record, which has them just ahead of the Nuggets via the tiebreaker rule.

The Grizzlies have been one of the real enigmas this season, meaning you never quite know what you’re going to get from them. However, one thing you cannot doubt is their ability to turn up and play their best basketball against the powerhouse teams in the league. In their last 10 games alone, the Grizzlies have defeated the Thunder (12 points), Jazz (10), Rockets (1) and the Trail Blazers (9). All four are remarkable wins considering they’re out of the playoff race and have no real drive to win.

As mentioned above, the Grizzlies are the silent giant killers this season, especially of late. They also have a winning record at home (20-18), which is surprising considering they’re all the way down in 13th position in the Western Conference standings. All things considered; getting 11.5 points at home against an inconsistent and sometimes lackadaisical Warriors unit seems like great value in our eyes.