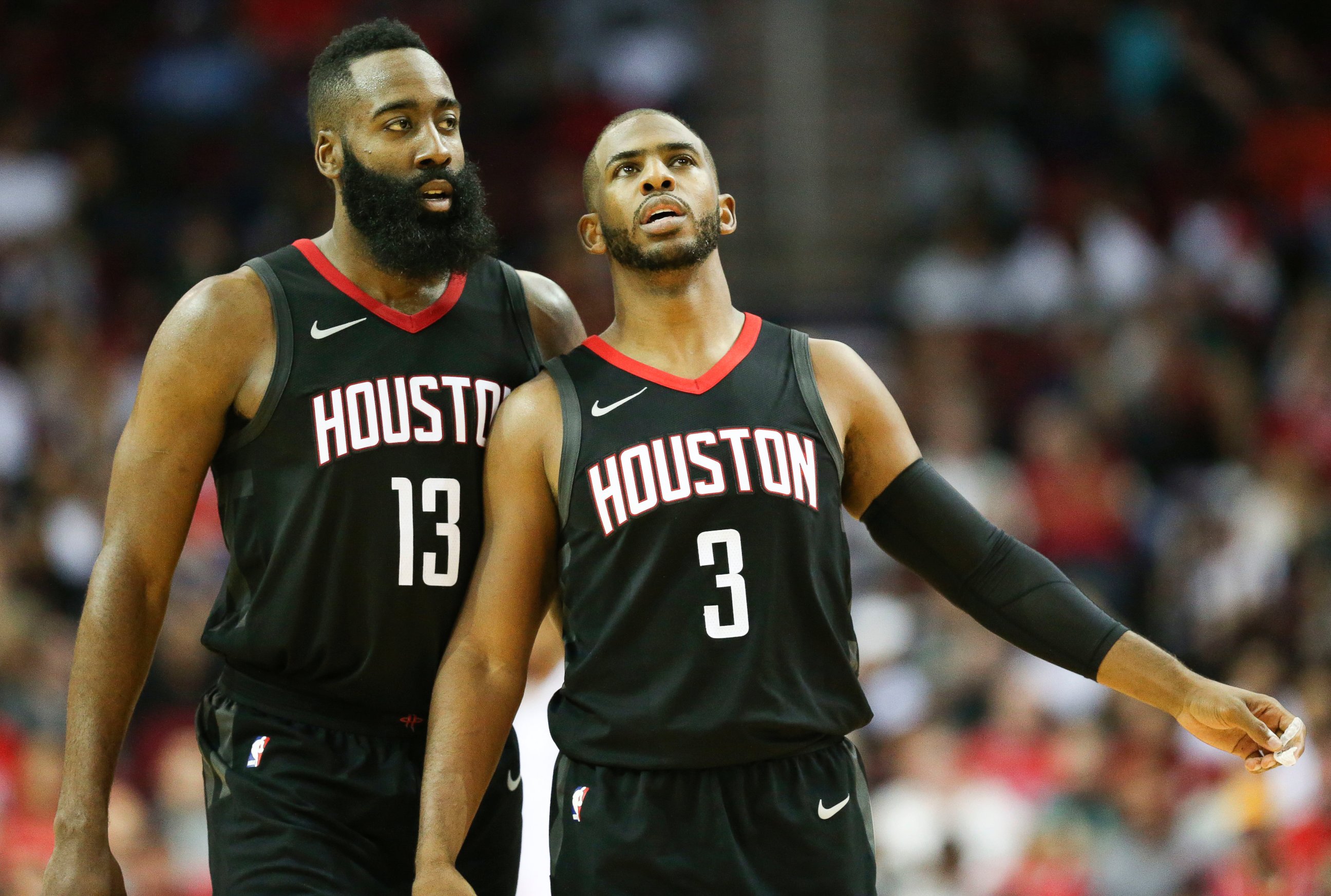 The Bulls looked the goods in the first quarter and a half against LeBron James and the Lakers on Tuesday. They led by as many as 20 points during the second quarter, but for one reason or another, that was when they collapsed. They simply ran out of gas or energy or whatever that was, eventually losing by 13 points at home. It was bizarre and very disappointing (to say the least), but we must move on.

There’s a naughty six game slate of NBA on Wednesday, which we believe we’ve found a winning play on. Check it out below and as always, good luck to everyone following!

Our best bet from the six games on offer on Wednesday comes from the match of the day, which sees the Golden State Warriors travel to take on their modern day rivals, the Houston Rockets. This Western Conference Finals rematch will be played at the famous Toyota Center in Houston at 9:30pm (Eastern Time).

The Warriors and the Rockets have already met three times this season with the Rockets winning all three. Their most recent meeting was back on February 23rd at Oracle Arena and finished with a six point victory to the travelling Rockets (118-112). Kevin Durant led the way for the Warriors that night with 29 points, but it was Chris Paul’s 23 points and 17 assists that got the Harden-less Rockets over the line in a brilliant individual performance.

The Warriors come into this in some of the worst form they’ve been in since their dominance began about four years ago. They’ve lost six of their last 10 games and are holding onto first spot in the West by a thread, with the Nuggets breathing down their neck. It’s definitely not panic stations in the Golden State, but when you’re losing to teams like the Suns at home, then there’s definitely some things that need to change sooner rather than later.

The Rockets enter this in completely contrasting form to that of their opponents here. They’ve won each of their last nine games and are making a late surge towards the top of of the Western Conference standings. James Harden has had a terrific season and was able to hold down the fort while the likes of Chris Paul and Clint Capela missed extended periods, but now all the cavalry is back and they look like the contenders we all thought they’d be heading into the season.

Originally, this game was opened as an even money game, but now that Kevin Durant has been confirmed as an out the Rockets have jumped to 3.5 point favourites. At these odds, we’re more than happy to take them on with the Rockets in great form and the struggling Warriors without their 2x Finals MVP