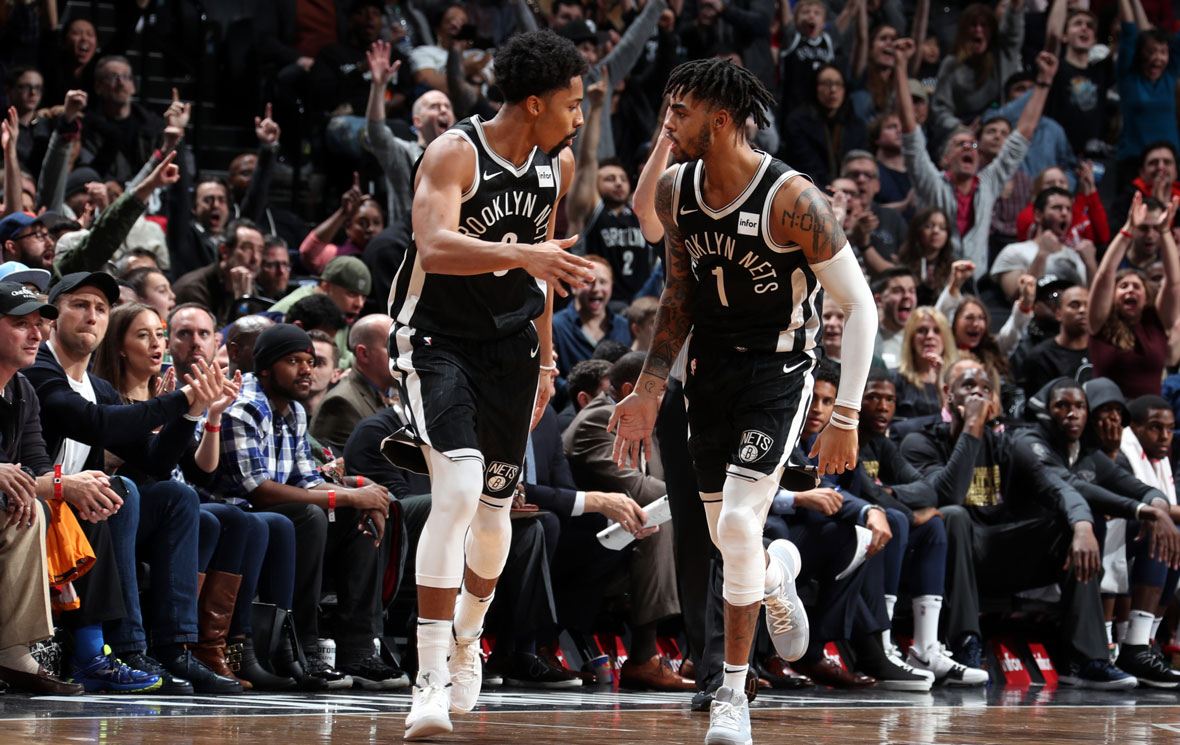 Tuesday was a horror show for the Suns against the Timberwolves. They started off decent enough, but Karl-Anthony Towns and the T-Wolves went on a solid run midway through the second quarter that the Suns couldn’t come back from. It didn’t help that the Suns two best scorers in TJ Warren (injured) and Devin Booker (ejected) were both absent in the second half. We now look to bounce back as we shift our focus to the large Wednesday slate, which we believe we’ve got a really good play for. As always, good luck to everyone following!

Our best bet for the 10-game slate on Wednesday night comes from the Eastern Conference match-up between the Orlando Magic and the Brooklyn Nets at the Barclays Center in Brooklyn, New York. This is the second game of the regular season series between these two teams. The first was played less than a week ago, which ended in a two point win to the Nets on the road. Interestingly, the Nets have won four of the past five games in this match-up.

Orlando Magic enter this game in good spirits having won their most recent game by 19 points in at Atlanta against the Hawks. Some would say it was a must win for Steve Clifford’s men, who were starting to fall out of touch with the playoff race in the Eastern Conference. As it stands, the Magic are in 11th spot in the standings with an overall record of 20-27, which has them three games behind the current eighth seed in the Hornets. The Magic have struggled at times on the road this season, highlighted by their 8-14 travelling record.

The Nets come into this fresh off a big against the Kings last time out. They were locked in from the first whistle and cruised home to a 29-point win, which also gave the starters some much needed rest. That win was their fourth consecutive, to go along with eight from their last 10. It’s been a great run for the youthful Nets, who are now in sixth position in the Eastern Conference standings with a positive 25-23 overall record. Even more good news for the Nets organisation is the recent play of star guard D’Angelo Russell, who has just been named the Eastern Conference Player of the Week.

We’re actually very surprised to see the Nets come in as only five point favourites. They’ve been by far the form team of the two and also have the home court advantage. Further, D’Angelo Russell is playing like a man possessed at the moment, and the Magic simply don’t have a defensive guard capable of slowing him down. We expect the Nets to continue their recent success over the Magic with another big win at home here.