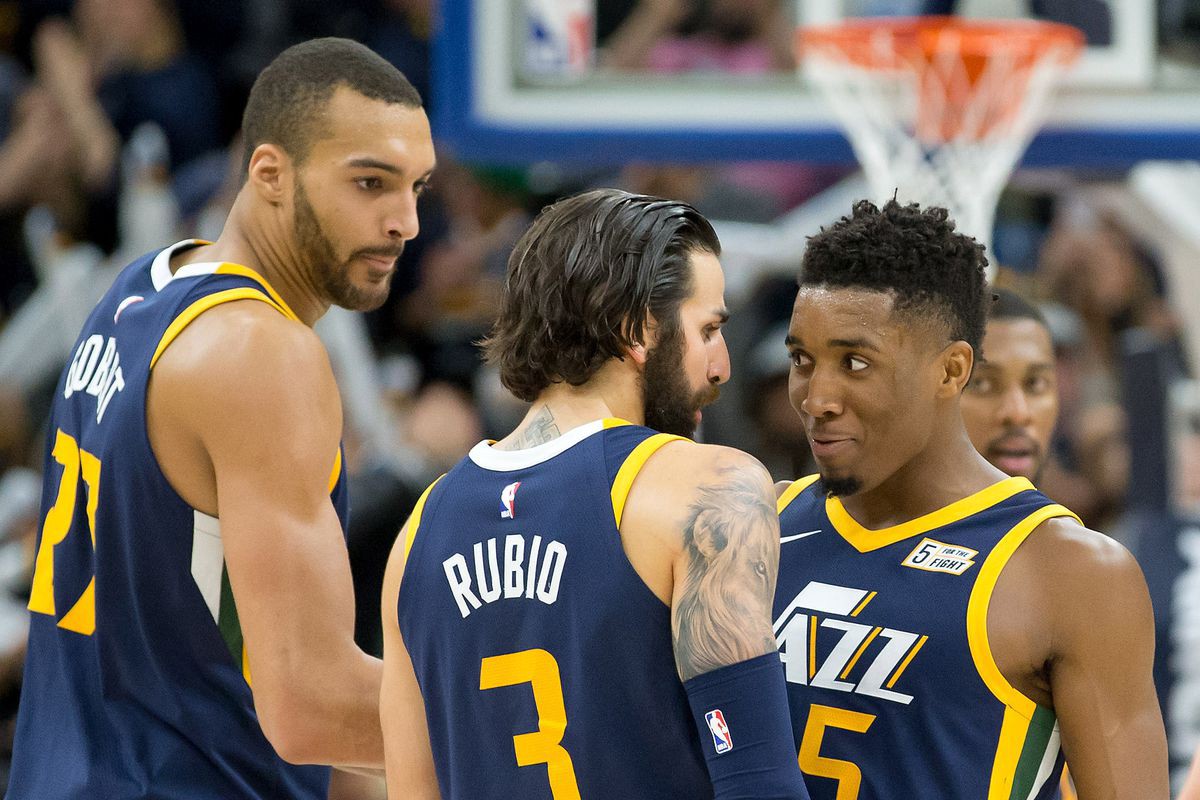 Great win for us on Tuesday with the Rockets making light work of the Kings. Despite being on the road, the Rockets absolutely caught fire from beyond-the-arc, matching the NBA record they set earlier this season with 26 made three pointers. They went on to win by 25 points (130-105) to complete the 4-0 series sweep of the young Sacramento Kings.

We now shift our focus to the huge slate on Wednesday and look to make it back-to-back wins. So without further ado, check out our best pick from the 12 games on offer on Wednesday. Good luck to everyone following!

From the 12 games on Wednesday we’ve chosen to make a play on the match-up that sees the Utah Jazz travel to take on the Phoenix Suns. This Western Conference affair is scheduled to tip off just after 8pm (Eastern Time) at the Talking Stick Resort Arena in downtown Phoenix, Arizona.

Being the Western Conference rivals that they are, these teams have already faced each other twice this season and last saw each other just one week prior to this game. The recent contest was extremely one-sided in favour of the Jazz, who ran away 33-point winners (125-92) despite a huge night from Suns guard Devin Booker (59 points). The best player for the winning outfit was Rudy Gobert with 27 points and 10 rebounds.

The Jazz come into this game as the form team of the competition. They’ve won an impressive 10 of their past 11 games and don’t look like slowing down anytime soon. Similar to last season, it took the Jazz until around the mid-point of the season to fully hit their straps, but now they’ve done that and are clicking on all cylinders they look a very dangerous team come playoff time. As it stands, the Jazz are in the fifth seed with a 47-30 record on the season and will have a very favourable match-up in the first round of the playoffs against the Trail Blazers.

Pretty much in complete contrast to the Jazz, the Suns are really struggling at the moment. They may have produced a rare win in their most recent game agains the Cavaliers, but you can’t read into that win at all due to how poor the Cavs are travelling themselves. The Suns have lost six of their last seven games and even went winless during a three game stretch where Devin Booker dropped 59, 50, and 48. The Suns have simply shut up shop for the season and have both eyes on the draft lottery in a few months time where they’ll likely have a 14% chance of landing Zion Williamson.

You could probably tell by the first paragraph that Wednesday’s play is going to be focused on the Jazz recording a big win in Phoenix. They absolutely pantsed them last time out, even with Booker dropping 59, and we don’t see it being much different this time around. The Jazz are still fighting for playoff seeding, while the Suns are more than happy to cop losses the rest of the way. Jazz by double digits here.