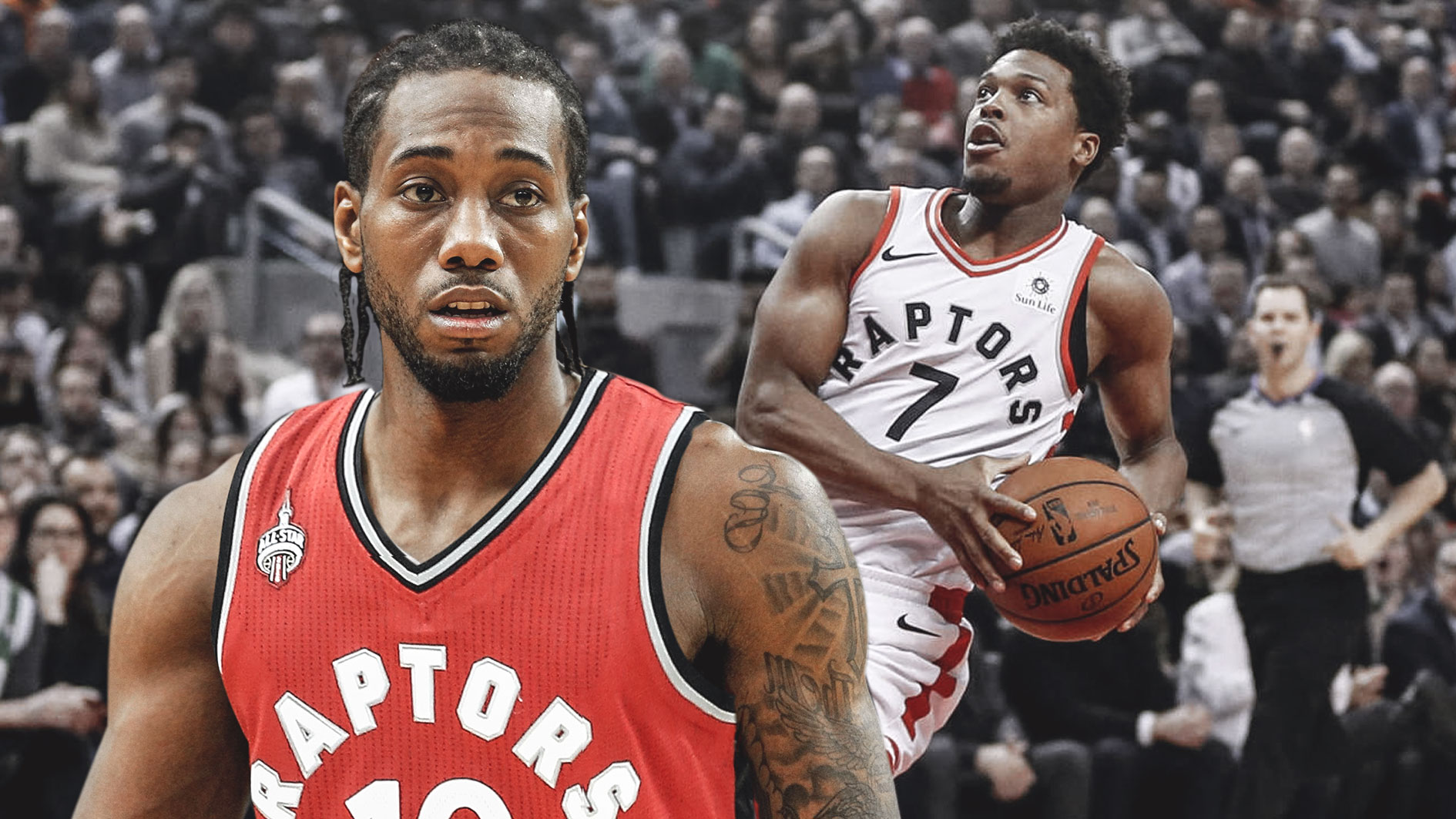 The Rockets fell just short of the Warriors on Wednesday in a surprising result at the Toyota Center in Houston. The Beard simply couldn’t get going in the fourth quarter, and while Chris Paul could, it was simply too little too late. Steph Curry, DeMarcus Cousins, and Klay Thompson were all huge for the 2x defending champs in Kevin Durant’s absence. It’s been a tough week for us with one win and three losing plays, but we’re confident we can turn it around sooner rather than later and go on another one of our hot streaks. Check out our best pick for Thursday below and good luck to everyone following!

Our best pick from the six game slate on Thursday comes from the cross-conference match-up that will see the Los Angeles Lakers travel to take on the Toronto Raptors. This heavyweight fixture between LeBron James and Kawhi Leonard is set to tip-off at 7pm (Eastern Time) at the Scotiabank Arena in Toronto.

These teams have met once this season back on November 4th at the famous Staples Center in Los Angeles. That game finished as a comfortable 14 point win for the travelling Raptors, who got out to a huge 25-point lead at quarter time and never looked back. Serge Ibaka was huge that night in Kawhi’s absence with 34 points and 10 rebounds, while Kyle Kuzma (24 points) was the most productive Laker.

Despite a poor stretch that all but erased their playoff aspirations, the Lakers pulled off a surprising win in their latest outing against the Bulls. LeBron James was at his best with 36 points and 10 rebounds, while KCP chimed in with 24 points of his own. It’s still not clear whether or not King James will make the trip up to Toronto, but even if he does the Lakers will well and truly be up against it here.

The Raptors come into this off a bizarre 26 point loss to a poor Cavaliers outfit last time out. Even with a full complement of players, the Raps just struggled to get in their groove from the first whistle. That result aside, it’s still been another terrific regular season for the Canadian based organisation, who sit three games behind the Bucks in first place in the Eastern Conference standings.

Even if James does suit up for this clash, we see the Raptors as just far too good at home. They’re coming off a performance that they’ll be desperate to rectify, and they get the perfect opportunity to do so against a team with nothing to play for in the Lakers. The spread may seem big at first glance, but if the Raptors play anywhere near their best they should be winning by double figures here.