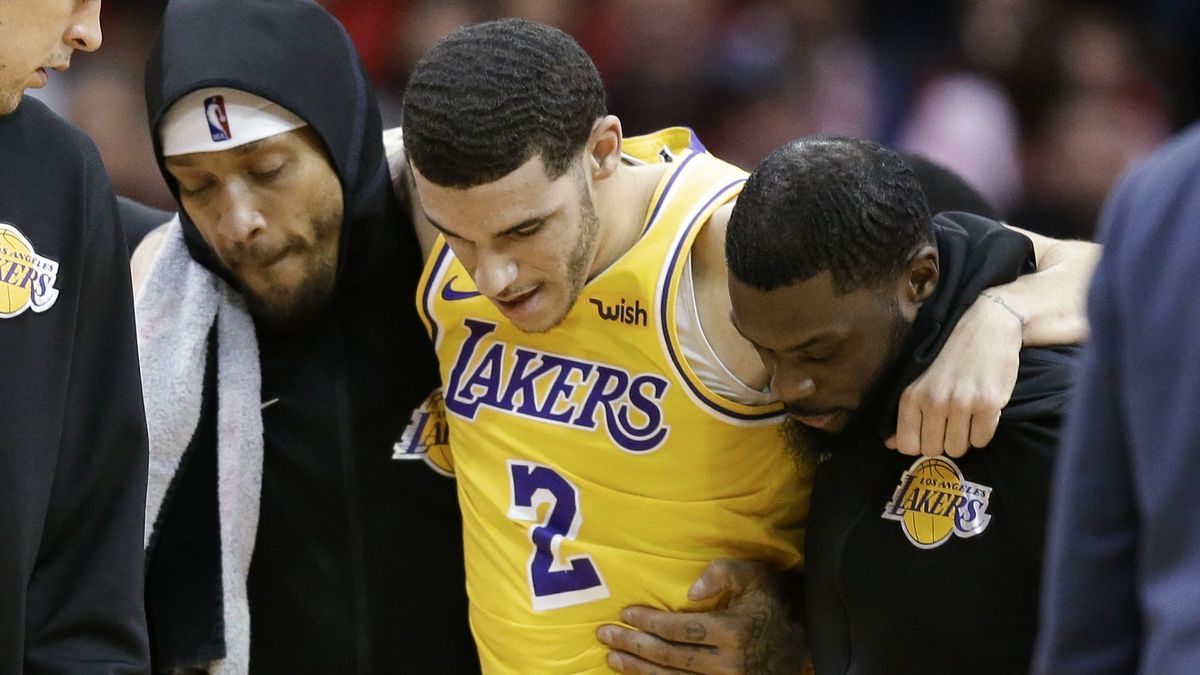 Extremely disappointing results yesterday with our Pick of the Day falling short by a single point. The Nets led by a healthy margin early on against the Magic, but took the foot off the pedal in the middle portion of the clash to make it a grind late in the fourth. Tough luck for us, but that’s the name of the game. We now shift our focus to the Thursday slate where we’re confident we can get back on the winners list. Good luck to everyone following!

Our best pick for the quieter Thursday slate comes from the inter-conference match-up between the Minnesota Timberwolves and the Los Angeles Lakers at the Staples Center. This will be the fourth and final time these two Western Conference rivals face off in the regular season. The Timberwolves lead the season series 2-1 with both teams taking care of home court in all three occasions thus far. Interestingly, that has been the case in 11 of the last 13 times these teams have faced.

The Timberwolves are coming into this game off a win in their last outing against the Suns. They were quite fortunate to see the Suns two best players in TJ Warren and Devin Booker leave the game early on, but they still took care of business quite comfortably. It was a much needed win for the new look T-Wolves, who have clawed their way back to one game below .500 at 23-24, which has them in 11th place in the Western Conference standings. Star centre Karl-Anthony Towns continues to lead the way for this team, posting season averages of 22.5 points, 12.3 rebounds and three assists.

The Lakers enter this game coming off consecutive losses against Western Conference powerhouse opponents in the Warriors and the Rockets. They continue to struggle with LeBron James leading the charge, but the good news is he’s expected to come back from his groin injury sooner rather than later. The bad news is young point guard Lonzo Ball is expected to miss at least a month with his injury, which leaves them extremely thin in terms of playmaking. As it stands, the Lakers are in ninth spot in the West with a record of 25-23.

Each team have their own injury problems and will play this game very short-handed, particularly the Lakers. This leads to uncertainty for how the game will play out and the game plans the coaching staff will employ. However, we do believe that without the playmaking skills of LeBron James, Lonzo Ball, and perhaps Rajon Rondo, that the Lakers will struggle to get their offense going early. This will force them to slow down their sets and look for alternative ways to get going. For this reason, we feel a play on the First Half Total Points Under market represents very strong value.