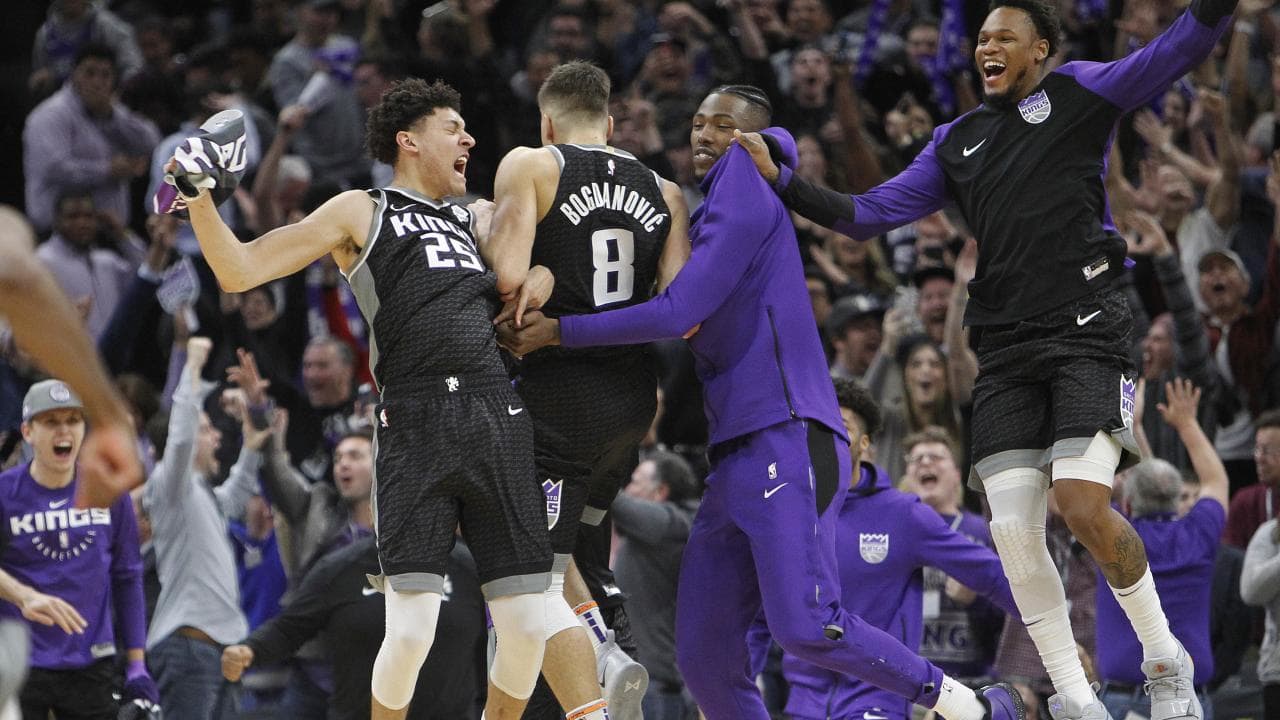 We had another comfortable win with our Pick of the Day yesterday, with Boston Celtics proving too strong for the Dallas Mavericks at home. We now shift our focus to the smaller slate on Saturday, as we look to make it three on the spin. Check out our best play below, and good luck to everyone following!

Our best bet for the eight game Saturday slate comes from the Western Conference duel between the defending champion Golden State Warriors and the young Sacramento Kings. This will be the third of four meetings between these teams this season, and the second and final meeting at the Golden 1 Center. The Warriors have won each of the first two games in the regular season series so far, although they’ve only been by one and five point margins.

The Golden State Warriors come into this one fresh off of a really disappointing loss against the Rockets in an overtime thriller on Thursday. The loss was just another road bump in the inconsistent Warriors season so far, which has their record at 25-14, placing them in third position in the Western Conference standings behind the Nuggets and the Thunder. Exciting news for the Warriors however, is that Boogie Cousins is reportedly taking part in full 5 on 5 practices, which makes for a scary proposition for all rival teams. 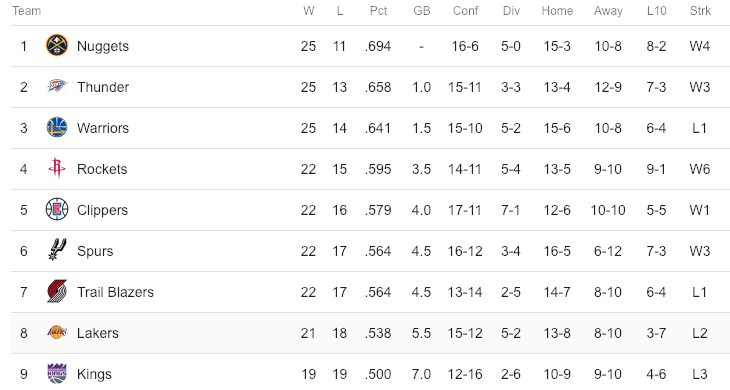 The Sacramento Kings are also coming into this game on the back of the loss, as they went down to the top seeded Nuggets by four points on Thursday. Despite the loss, the Kings have been impressive this season and have taken a big step forward with the development of their young stars. As it stands, they’re currently in 19th spot with an even 19-19 record on the season. A win here is crucial to the youthful Kings, as they’re in danger of falling below .500 for the first time since November.

We’ve opposed the Warriors quite a few times this season when we feel that they’ve been overvalued by the Bookmakers, and this game represents another one of those occasions. The Kings have been decent enough at home (10-9) this season, and have caused the Steve Kerr and the Warriors a lot of headaches in their two meetings thus far. The Warriors have also been vulnerable on the road at 10-8 this season, which is something we expect to continue until they find some more depth in their top-heavy roster. With 7.5 points to play with, we’re more than happy to recommend a play on the Kings spread at home here.