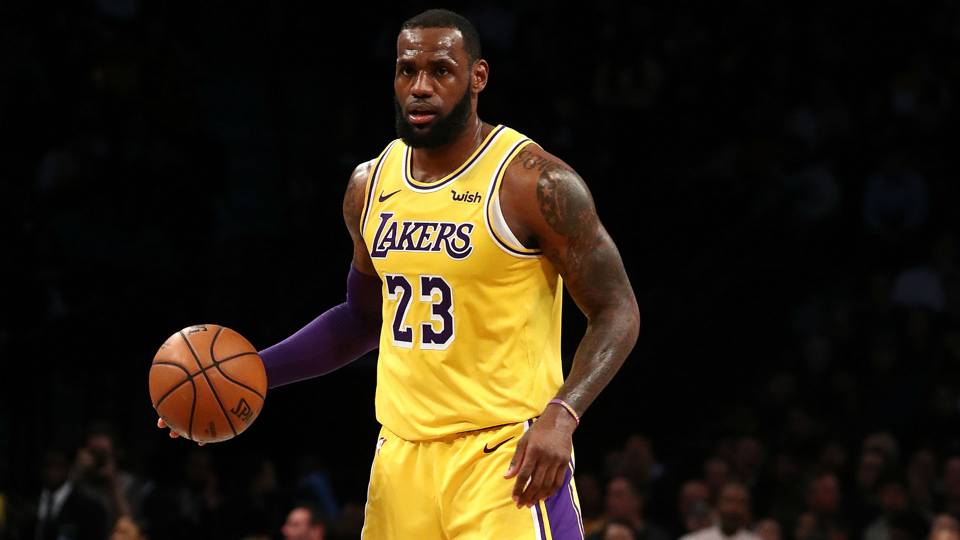 We picked up right where we left off with a win in the first day back from the All-Star break. As predicted, the Kings were ultra-competitive against the Warriors, eventually going down by less than six points for the fourth time this season. However, our +11.5 handicap ensured we had another profitable day! We now shift our focus to the huge Saturday slate, which has 12 games on the card. Check out our best pick for the day below, and as always, good luck to everyone following!

Our best bet from the monster 12-game slate on Saturday comes from the Western Conference match-up between the Los Angeles Lakers and the New Orleans Pelicans at the Smoothie King Center at 7pm (Eastern Time). This looms as a must win game for the Lakers if they’re genuine about their playoff intentions.

The Pelicans and the Lakers have only met on one occasion so far this season. This was on December 21st at the Staples Center in a game that ended in favour of the Lakers by eight points (112-104). LeBron James was at his scintillating best in that game, posting an impressing triple double to help his team get over the line. He finished that game with 22 points, 14 assists and 12 rebounds. See highlights from that encounter in the video below.

The Lakers find themselves in a precarious position in the Western Conference standings with 24 games remaining in their regular season campaign. They secured a much needed win in their most recent outing against the Rockets, where they trailed by as many as 17 points. LeBron James was the catalyst for the win (as usual), chiming in with 29 points, 11 rebounds and six assists. As it stands, the Lakers are in 10th place in the West with a 29-29 record, which has them four wins behind their rivals in the Clippers.

The Pelicans find themselves in a really interesting position with still plenty of games to play in their season. They’re no chance of making the playoffs and will definitely be without Anthony Davis in the future, but have to play out their remaining games pretending everything is OK. They’ve struggled since his trade request and will find it hard to keep motivation levels up for the last portion of the season.