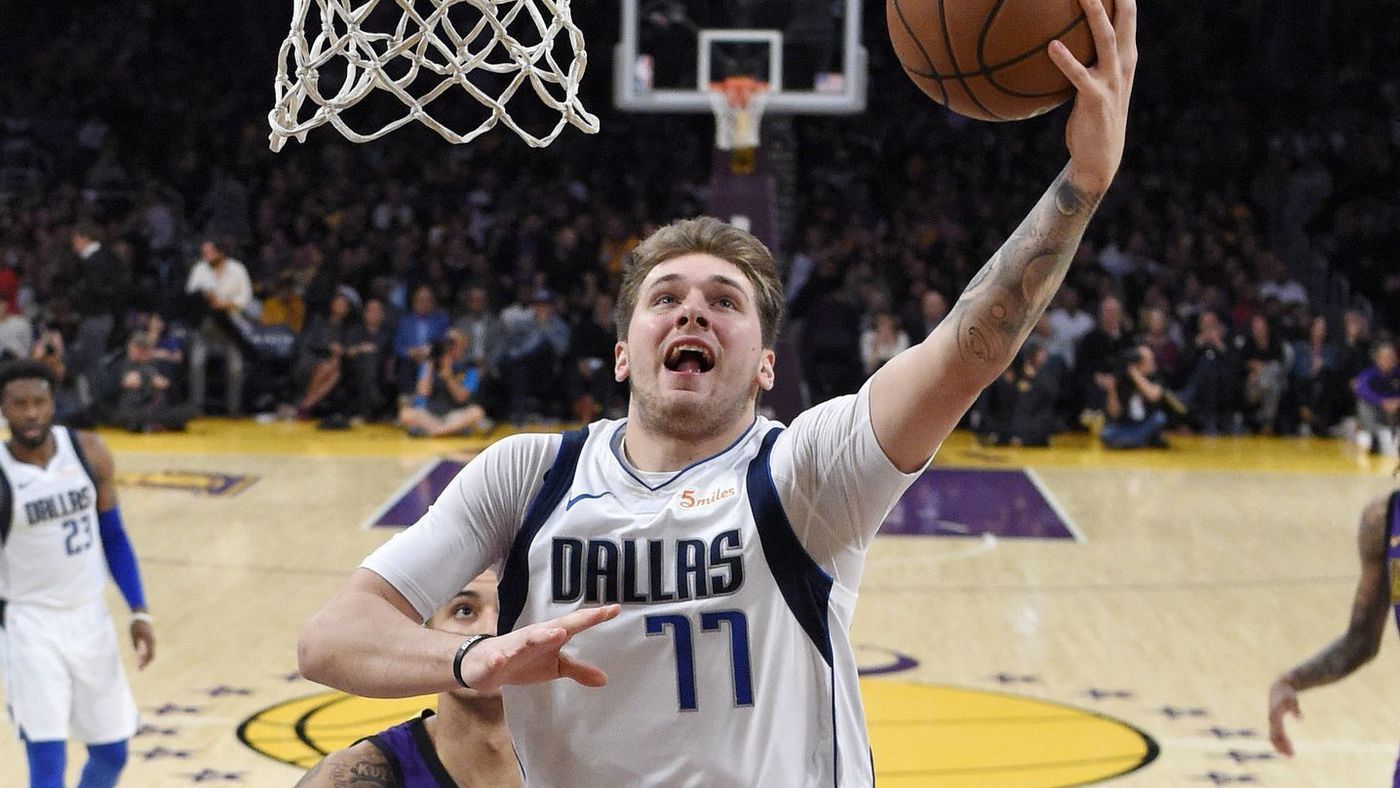 Another good win today with the Heat covering their line against the Suns. That makes it four wins from our past five best bets as we push further into the green for the season. After the 10-game slate on Friday, there’s another big nine-game slate on Saturday, which we’ve again analysed and come up with a best pick of the day at very juicy odds. As always, good luck to everyone following!

Our best bet for a busy Saturday comes from the Houston Rockets at Dallas Mavericks match-up. This will be the second time in two weeks that these Western Conference rivals have gone toe-to-toe. Their first meeting ended in an easy 128-108 win for the Mavericks on the Rockets home soil. They will play a further two times during the season after their duel on Saturday at 6pm (ET).

The Rockets come into this game on the back of a humiliating loss to the Jazz in their last time out. Even with Rudy Gobert getting ejected in the first three minutes of the game, the Rockets were lethargic and outworked from start to finish. Their record now stands at 11-13, which amazingly had them in second last position in the Western Conference standings. It’ll be interesting to see how or if they can bounce back on Saturday against a quality team in the Mavericks after such a debilitating loss.

The Mavericks come into this one also on the back of a disappointing loss. They travelled to New Orleans with the intentions of winning their third game of the spin, but eventually lost to the Pelicans by 26 points. Despite the loss, Dallas have exceeded expectations so far as they currently hold a record of 12-11, which has them in ninth place in the Western Conference standings and just one game outside the playoff picture.

Both teams are coming off bad losses that they definitely not be pleased with, but we feel that the Rockets problems are far worse than the Mavericks. The Rockets look like a team that won’t even make the playoffs this season, unless they make some big changes to their current roster. Their bench just isn’t good enough, which forces the likes of Harden, Paul and Capela to play extended minutes. We just don’t see how they change things around this road trip and are more than happy to take the Mavericks at the money line here.