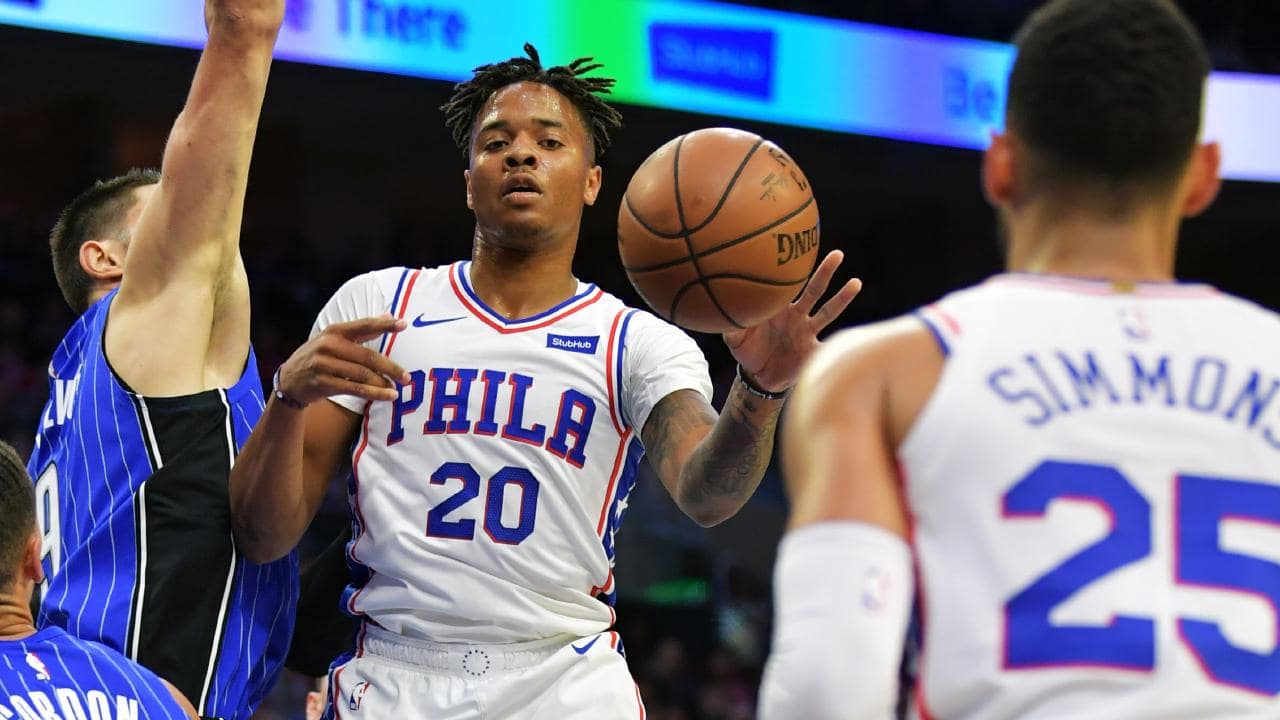 Tough loss to take today with Giannis pouring in 19 points by half time, only to score just five more in the second half, as the Bucks rested their starters due to a blowout win over the Warriors. Giannis falling 2.5 points short of his line was heartbreaking, but we still hold a solid 14-9 record on our best bets for the season (all $1.75+). We now look towards tomorrow’s seven-game slate and provide our best bet of the day. Good luck to all following!

Our best bet for a seven-game slate of NBA action comes courtesy of the Charlotte Hornets at Philadelphia 76ers match-up. On paper it looks like it should be a close battle between the current fourth and sixth seeds in the Eastern Conference, but we’ve delved a little deeper and are confident we’ve found value in a play on the game line here.

The Charlotte Hornets come into this one with a positive 6-5 record to start the season, placing them nicely in sixth position in the Eastern Conference. However, we feel that their positive record is something you shouldn’t read into too much, as they’ve had an extremely soft draw to start their campaign. One thing that is for sure though, is that Kemba Walker is performing at an all NBA level. He’s averaging an impressive 28 points and six assists per contest and has came up clutch when it’s mattered. If the Hornets can find a consistent second option on offence, then we will begin to give them more respect.

Meanwhile, the Philadelphia 76ers are coming off a much needed six-point away win against the Pacers on Thursday. Before that game they were 0-5 on the road, which would’ve been starting to play in their heads. Nevertheless, they were able to put in a terrific winning performance, taking their season tally to 7-5, which is good enough for fourth position in the Eastern Conference standings. Cameroon sensation Joel Embiid continues to shine, averaging a career high 28 points and 12 rebounds a night, while star Australian teammate Ben Simmons (14 points, nine rebounds, eight assists) will look to improve on a relatively quiet start to the season.

We have the Sixers building on their impressive away victory and taking some momentum into this clash with the Hornets. Their roster is far superior to their opponents and has led them to a perfect 6-0 start on their home floor. Barring injury or a meltdown, we can’t see the Hornets getting within five points on the road in this one. We’re very happy to take the Sixers at -5.5.