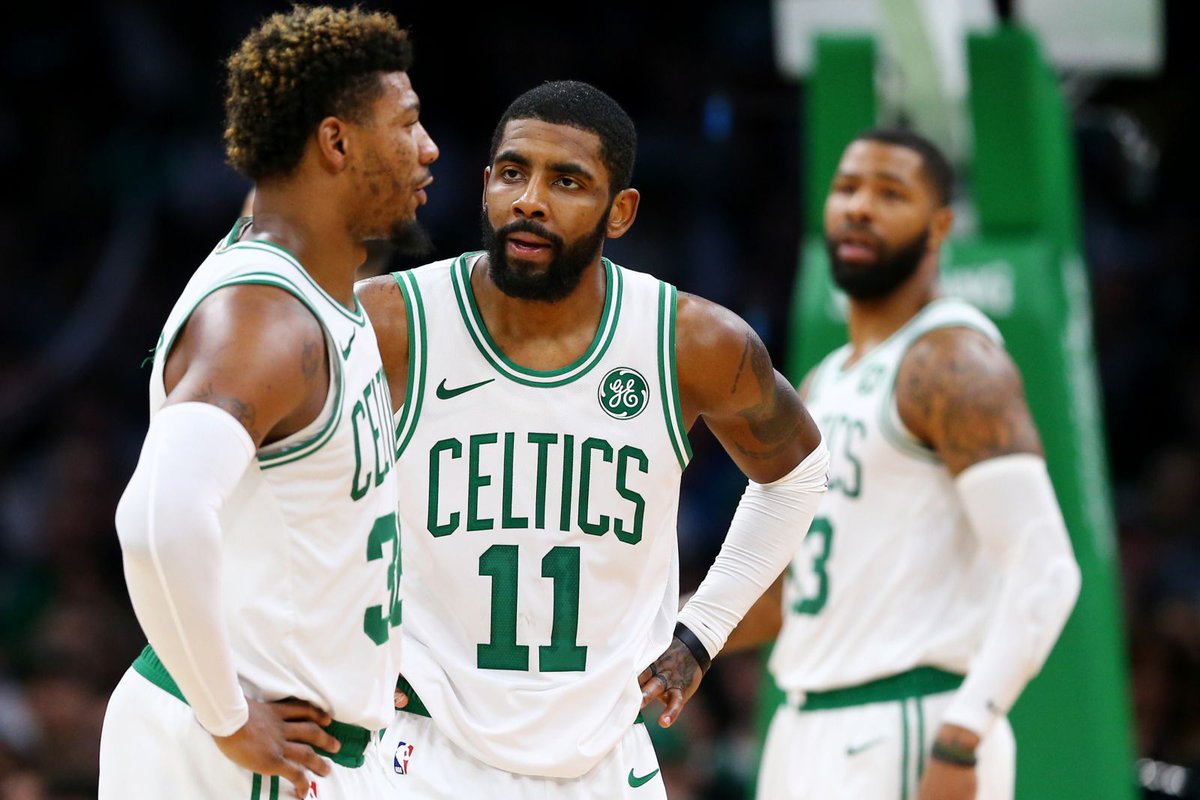 We bounced back from a tough day on Wednesday with a terrific day on Thursday, hitting on both our NBA Pick of the Day (-110) and our Parlay of the Day (+305). We had a bit of a scare with the Rockets going down by 17 at half time, but just as we expected, James Harden put his mark on the game with a 4o-point triple double that led his side to a one point win over the back-to-back defending champs. We now shift our focus to Friday and look to keep the ball rolling. Good luck to everyone following!

Our tip for the 10-game slate on Friday comes from the cross-conference clash between the Dallas Mavericks and Boston Celtics at the TD Garden. This is the second and final time that these teams will play in the regular season this season. The Mavericks won the first contest on their home deck by nine points.

The Mavericks come into this match-up fresh off a really surprising road win over the Hornets where they went wire-to-wire to win by a whopping 38 points. It was something we haven’t seen from the young Mavs this season, as their travelling record now stands at 3-16 on the year. Luka Doncic continues to shine for Rick Carlisle’s men and has even ranked inside the top 10 in the first release of this years all-star votes.

The Celtics enter this clash with a 13 point home win over the Timberwolves under their belt in their last outing. They’ve had their fair share of struggles with injuries, consistency and general form, but they’re beginning to look more like the team we thought they’d be in recent weeks. As it stands, the Celtics are positioned in fifth spot in the Eastern Conference standings with an overall record of 22-15 and a home record of 12-5, which they’ll look to improve on against a poor road team in the Mavs.

We’re going to oppose the Mavericks again today, even if they broke our hearts only two days prior. They haven’t put together consecutive road wins all season, so it’s impossible to trust them here against a really solid home team in the Celtics. We expect Brad Steven’s men to make relatively light work of the Mavs here.