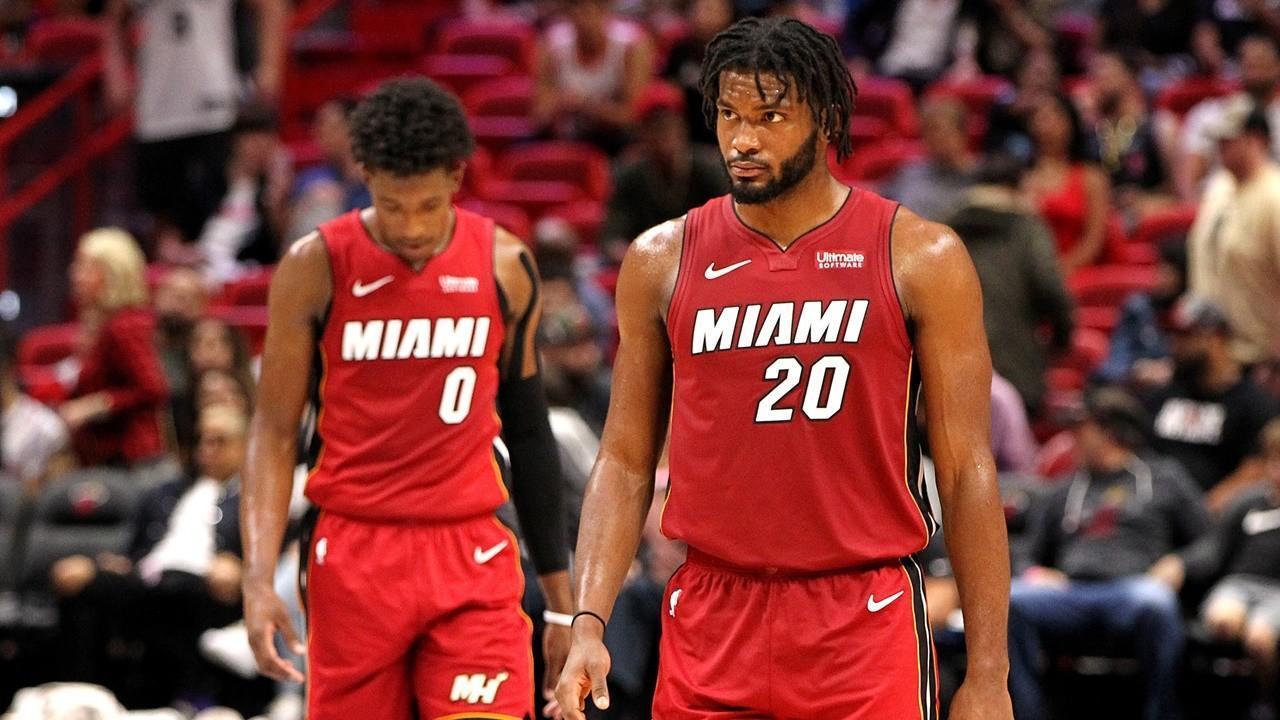 What a win it was today for the Jazz (and us). Rudy Gobert got ejected within the first three minutes of the game, which had us thinking for the worst. However, the Jazz responded brilliantly and absolutely obliterated the helpless Rockets from start to finish to eventually win by 27 points. We now shift our focus to the 10-game slate on Saturday and look to get another winning streak going. Good luck to everyone following today’s best pick!

Our best bet for a jam-packed Saturday comes from the cross-conference duel between the Miami Heat and the Phoenix Suns. This is the first of two meetings between these two ball clubs this season. Last season the Heat won both match-ups by double figures and will be looking to take advantage of a lacklustre Suns team this time around.

The Heat come into this game on the back of a disappointing loss at home to Magic. They were in the game right up until midway through the last quarter where they just couldn’t contain the opposition’s fire power. That loss hands the Heat a 9-14 record, which places them in 10th in the Eastern Conference standings. The good news for the Heat? They face a Suns team who is playing the worst basketball in the league as it stands.

As just mentioned, the Suns are in a tremendous rut right now. They’re on a league worst seven game losing streak and are continually being blown out in recent times. In the Suns past three games they’ve lost one of the opening two quarters by a staggering 25+ margin. This has effectively taken them out of each contest and caused them to be the laughing stock of the NBA. The main cause of this disheartening run is obviously the injury to star guard Devin Booker, but with him set to miss again through injury, the question is, where do things start to get better for the Suns? As it stands, they have a league worst 4-21 record and are seven games back from 14th place in the Western Conference.

This one is one of the easiest best bets we’ve done all season. We simply cannot see how the Suns, in their current form, contain a hungry Heat team within 10 points. Without Devin Booker and probably TJ Warren, who is their second best player, we just don’t see how this stays close. We’re going to oppose the Suns until they show any signs of improvement.